Renko London is an art and design led company offering beautiful pieces of art, home decor, textiles, clothing and accessories from an eclectic mix of distinguished and contemporary artists.

Halloween is not about fear – it never was!

Engendering genuine terror was never the raison d’etre of Halloween even during its many metamorphic changes since its origins in the Celtic festival of Samhain more than 2,000 years ago.

Modern day Halloween has been given the “Disney” treatment with images of cutesy witches, friendly skeletons and furry, large-eyed cats, spiders and bats so sweet they’d be struck from a diabetic menu. It’s a time for little kids to dress up in cute costumes and share sweets and slightly older kids to dress up in risqué outfits and share kisses. The so-called “fright” element is enjoyed across most cinemas throughout October when they serve up a dripping slice of trepidation from Hollywood’s House of Horror, a guaranteed cash spinner. We are an insatiable audience sinking our teeth into new meaty gore fests as well as gorging on nostalgic nasties. However, the new generation of fake ID horror touts barely wince at Generation X’s iconic films, happily munching popcorn as hapless teens are relentlessly slashed by the serial murder super heroes from Nightmare on Elm Street, Halloween and Friday the 13th. They will run screaming in terror from the prospect of being subjected to their parents’ nostalgic snoozathons as they recall slumber parties in front of Wes Craven’s Freddy Krueger or boast about being at premieres for The Shining – like who cares? Meanwhile, TV channels run the gauntlet of Stephen King as we approach October 31st – there’s enough blood and gore to paint the globe a rather sticky red.

Despite the bravado, these films may keep you up at night.  Personally, I made friends and boyfriends wait for me outside the toilet at all hours because there is always a creepy bathroom scene. And don’t even get me started on the ubiquitous use of mirrors.  However, I would argue horror films and scary tales told around campfires are more about an adrenalin thrill than true fear. The most fearsome of J K Rowling’s medley of terrors was not the requisite spiders, snakes and other monsters that frequent most gothic tales. It was an entity born in the truly dark recesses of her mind, from her memories of depression. The Dementors (a visceral form of PTSD) steal the scare show from Voldemort because their party trick, sending victims into a pit of depression by making them relive their most tragic memories, truly is a living nightmare. The worst fears in life are coloured in every shade of despair and weigh a person’s psyche down, a wholly opposite experience to the adrenalin junkie ride through horror movies’ startle moments and the slip-slide race through blood slicked gore fests.

Halloween is associated with fear because it addresses our most primal fear – our mortality. The difference is that Halloween is, and always has been, about helping us cope with mortality whether by anthropomorphising death by depicting skeletons into ‘humerus’ (the puns just come thick and fast) images decorating 20th century suburbia or dressing up to befuddle lurking spirits as the Celtics did during Samhain. The real job of putting the fear of god into you was left to medieval churches to keep peasants in their place and discourage costly revolts. 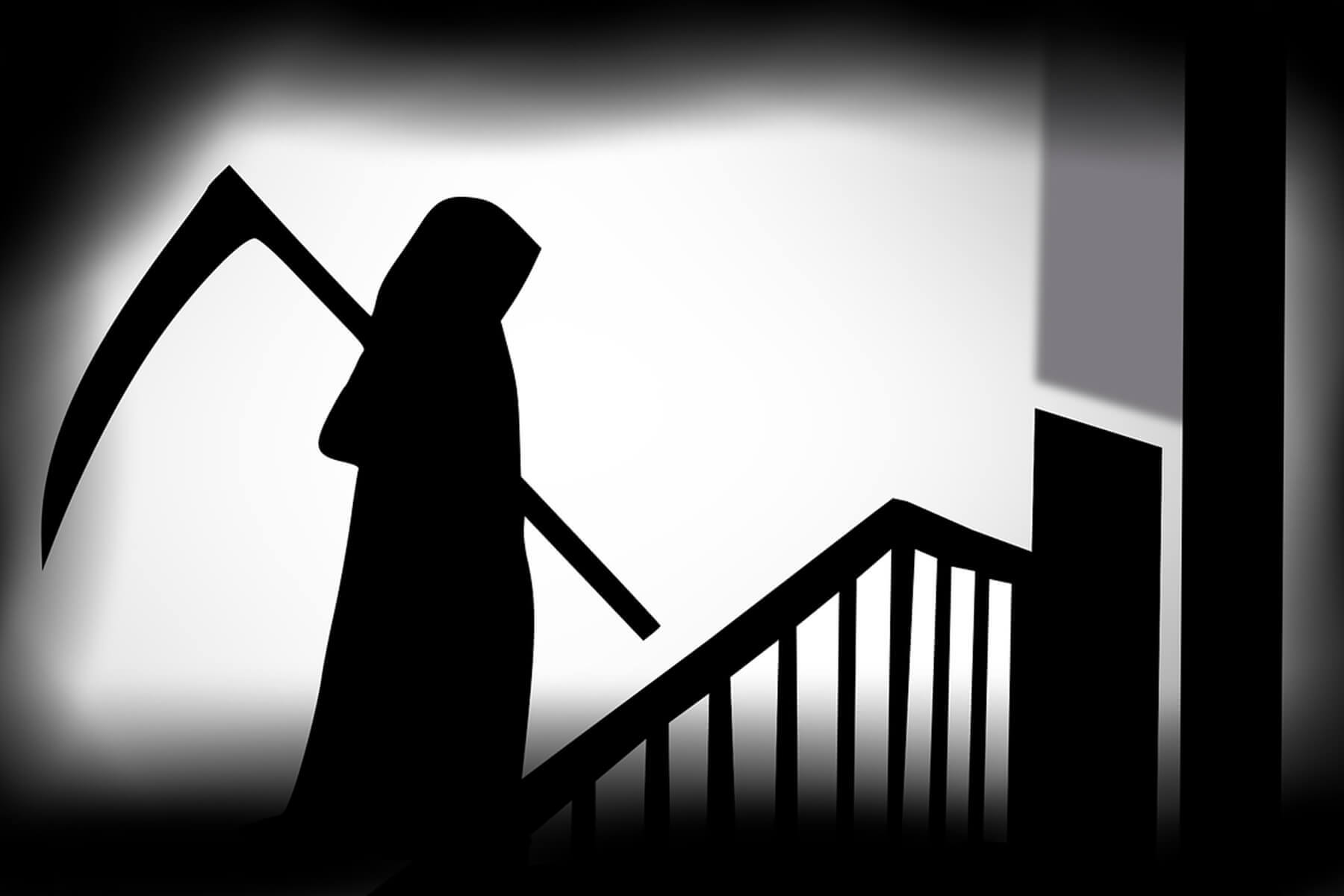 Samhain, and many other early civilisation festivals, placed great significance in the change in seasons. The point of change was considered to be a time of fluidity, when the borders between life and death were blurred and spirits could come among us. This was especially marked when the days grew darker and people geared up for winter’s leaner times. Those seconds of transition such as the midnight hour, the end of autumn’s harvests giving way to the dead of winter were moments when the laws of nature were turned upside down.  Such points in time mark moments for anarchy, when the impossible becomes possible – alluring concepts to the underdogs, the powerless and, I might argue, to all artistic temperaments. Children delight in trick or treating adults demanding and being given obscene amounts of sugar one night of the year. Subversion of norms are the cornerstone of Halloween so it’s easy to see why the church was so anxious to expel Halloween and, also, why they never succeeded.

From papal edicts that led to the three day Hallowmas that tried to subtely change its heathen character by introducing days that honoured saints and prayed for the dead, Samhain simply adapted and stubbornly refused to disappear. After the Scots and Irish carried Jack O Lanterns across the pond to America, trick and treating became more and more antisocial until the deprivations of World War 2 made such antics completely unacceptable. Nevertheless President Truman’s attempt to turn October 31st into “Youth Honor Day” failed to kill off Halloween.  Perhaps if Truman had not tried to face off a day full of supernatural and sugar fuelled energy with such a mind numbingly boring and sanctimonious concept, we may have laid it to rest.

Like the best shapeshifting monster, Halloween has twisted and turned and adapted to every generation. It has fed and grown on supernatural traditions from hundreds of different cultures and changed its name and face many times over the centuries. Ultimately Halloween has survived because it fulfills the deeply rooted human need to laugh in the face of death. 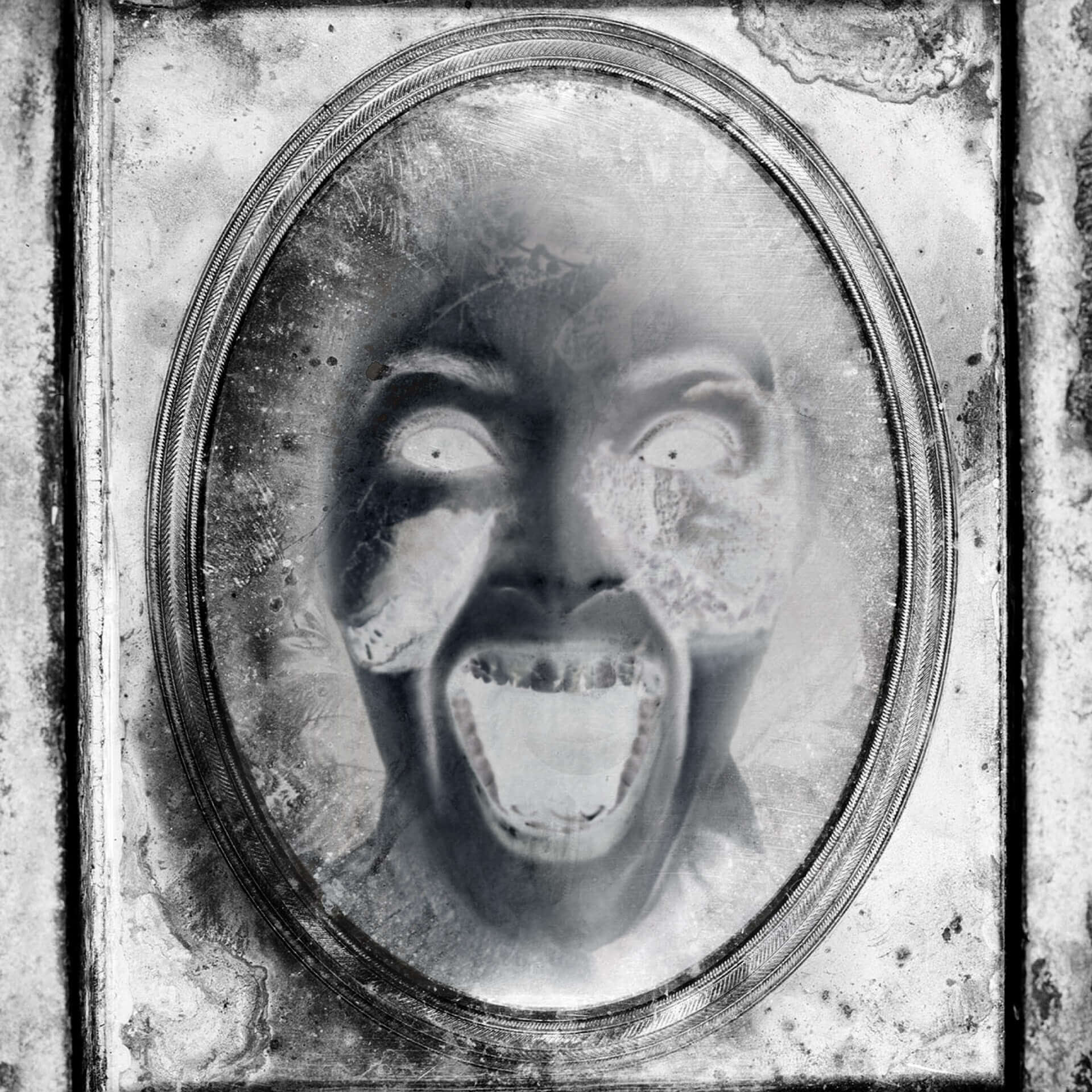 Staying Ahead of the ‘Abstract’ Curve
ListenLiveRepeat by Renk Erbil

We use cookies to ensure that we give you the best experience on our website. If you continue to use this site we will assume that you are happy with it.OkNo