The Phoenix Equinox | Part One

“It was one of those March days when the sun shines hot and the wind blows cold: when it is summer in the light, and winter in the shade.”

For sure, March is a dickens of a month full of contrasts. Simultaneously, it signifies the start of spring with the fresh wakeful colours of bright yellow daffodils while still buffering us with fierce winds. Also its ominous associations with war and the backstabbing fates of poor old Julius Caesar may bode ill for the superstitious. We alternate between shivering in sudden snow flurries that wither those promising spring buds and bouncing like Tigger among the crocuses as the days get longer.

Still, the daylight now equals the dark, even if it’s wet, and that‘s a reason to rejoice. The earth has spun on its axis to face the sun and we all wake up refreshed and energetic after hibernating in the deathly pallor of winter. It makes sense that after so much wintry doom and gloom, March has become associated with rebirth. But what does rebirth actually mean? It can be interpreted in a myriad of ways. 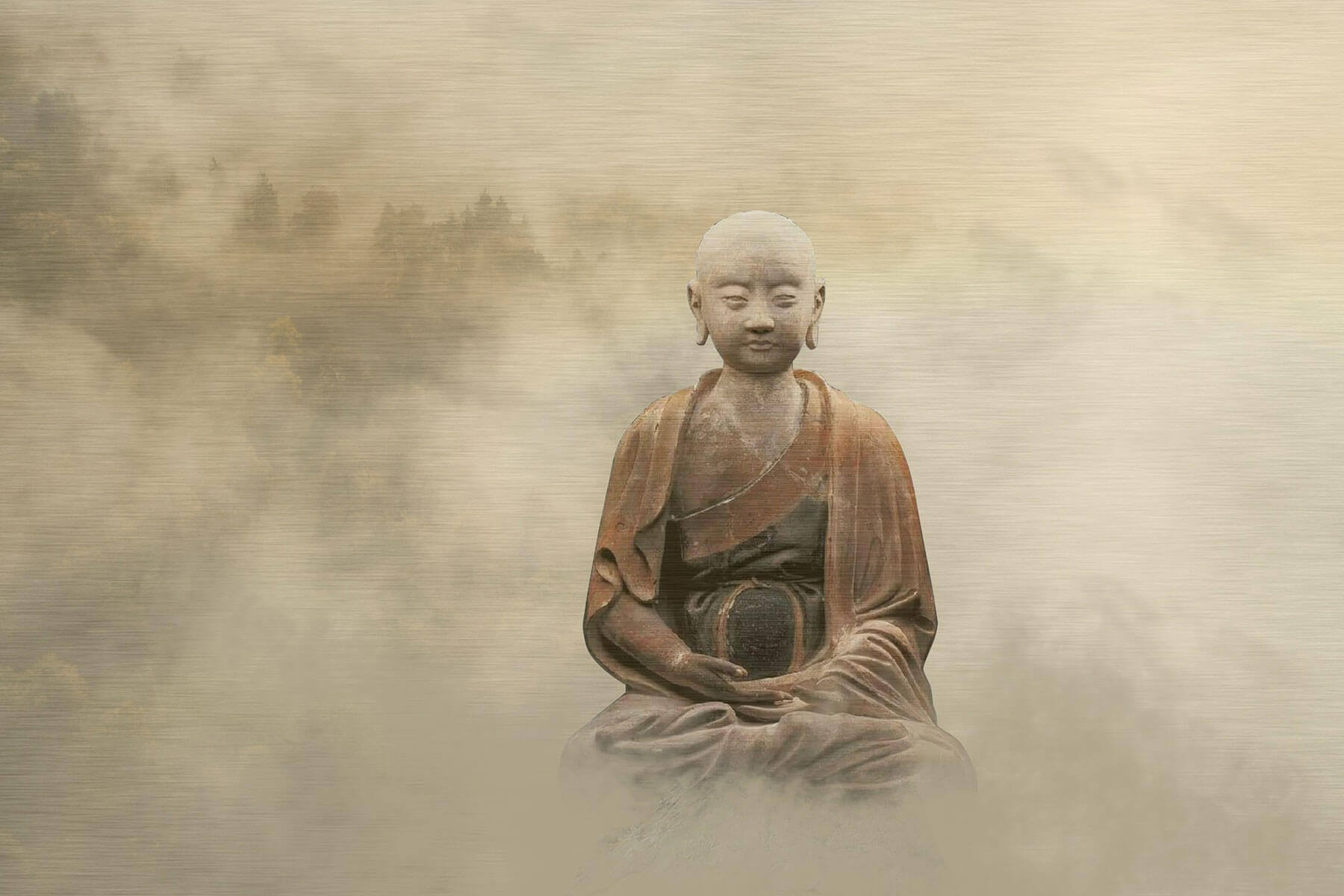 Thankfully, the spring cleaning concept is not confined to dusters and pinnies, it also refers to cleansing our minds. In fact, we no longer need to prostrate ourselves before the altar of the Domestic Goddess because traditional spring cleans belong to a bygone age. Historically houses would be shut tight as people struggled to keep warm. Fireplaces produce a lot of mess and by March houses would be stale and murky.  As spring arrived, households would open their windows and doors wide to finally let the fresh air in as they cleaned the house thoroughly of all that soot. Central heating, modern cleaning technology and the need to hibernate less has dispelled of that need. Though many agree that a good clear out can renew the soul and make you feel rejuvenated.

Nowadays the life coach industry had reclaimed the phrase to encourage ideas about personal growth. We may not be arsed to pick up the feather duster every spring but we could improve our minds and cure that damn lethargy. All the resolutions that were left out in the cold of January often pick up momentum as the weather picks up too. There is a veritable ‘spring’ in the step for most people at this time of year. We’ve stepped outdoors again, our dried up wintry skin sucking up vitamin D like a dehydrated party girl sucking up water after the night before. Full of fresh air and vigour that resolve to get fit and eat healthily feels more possible.

There are many different interpretations of reincarnation from the idea that bad people return as cockroaches (rather prejudicial to these hardcore insects, who will outlive humans in the apocalypse) to ideas that the soul is reborn into many levels of consciousness.

Reincarnation has a Marmite flavour. It either conjures images of irritating new age hipsters waving crystals in your face as they annoy  pedantic scientists who sneer in contempt. Or it makes you think of the peaceful doctrines espoused by Buddhists and Hindus alongside utopian ideas of karmic justice.

There is a long-burning antipathy between science and spiritualism but do they have to be mutually exclusive? There have been proponents from both sides that have sat down to discuss what they have in common rather than what separates. In an ‘enlightening’ conversation about reincarnation between the astronomer Carl Sagan and the Dalai Lama, this meeting of minds and doctrines is particularly evident. Sagan asked him what Buddhists would do if scientific discovery clashed with their doctrines. The Dalai, who is keenly interested in science, replied that even Buddha respected the evidence of “findings” and that Buddhists would respond to investigative research. Apparently he cheekily asked Sagan how one would actually disprove reincarnation.

From the peace and enlightenment of Buddhist reincarnation to the violent and bloody notion of rebirth for the Romans, March signalled the start of Roman conquests. After feasts, festivals and homage to Mars, the god of war, soldiers would ‘march’ to battle following a break in military activity during the harsh winter months. March was filled with combat and the pumping of testosterone. Modern people tend to look back with a cocky, holier than thou attitude. Always a mistake… analysts have pointed out that many modern wars also began in March, most notably nearly all American campaigns from Vietnam to Iraq. One wonders why this month still proves so war hungry. We should heed the bard and indeed, “beware the Ides”.

Look out for the next instalment of The Phoenix Equinox to find out why this is the season for all things new from babies to heroes to art and intellect but not, it seems, for new lovers… March madness indeed!